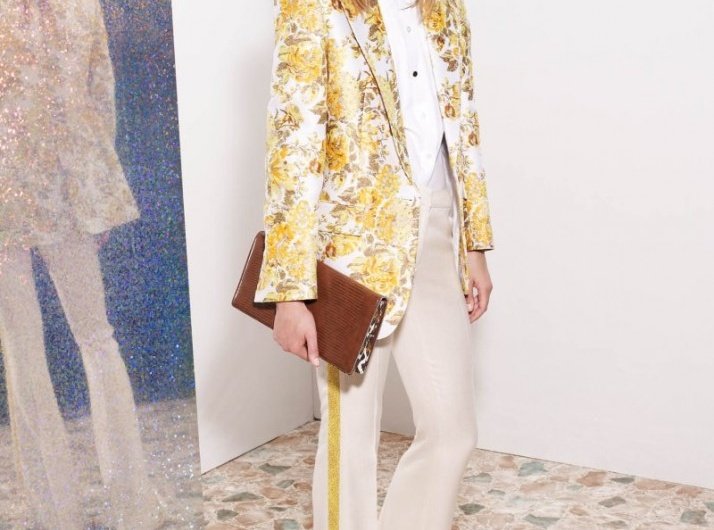 Stella McCartney has confirmed rumors that she is branching out into menswear.

The British designer announced her plans at Pitti Uomo, the menswear trade shows in Florence this month. Her first collection will be for autumn/winter 2017. As with her womenswear line, everything will be fur- and leather-free.

McCartney’s wish to move into menswear has been brewing for a while, with the designer telling The New York Times: “The desire to marry the Stella woman to a man has been inside me since the very beginning.”

The move is a smart one. After all, McCartney’s strengths lie in tailoring, knitwear and separates – menswear staples – and she was trained by the Savile Row trainer Edward Sexton. She has previously designed bespoke menswear pieces for her father, Paul McCartney, David Bowie and, of course, the Olympic team.

Looking at the Designers previous collections in particular its tailored suit pieces gives us a glimpse of what to possibly expect for its menswear collections, bold , vibrant  and colourful.

Stella McCartney could make me want to wear a pantsuit in pastel pink, from her exquisite version of fall 2010 collection, Paul McCartney, in a tuxedo designed by his daughter Stella, and Nancy Shevell at the 2011 Met Gala. Stephen Lovekin/Getty Images 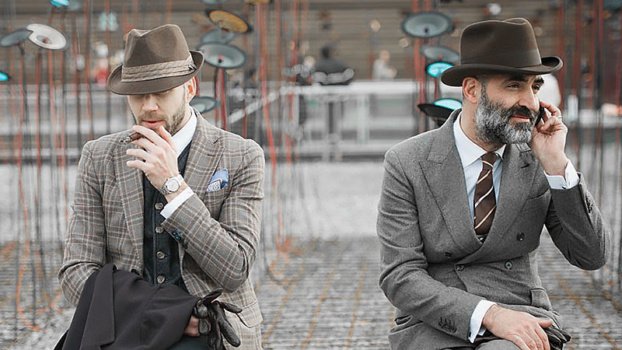 Suiting of the Fifties Sartorially, socially, economically, the vivid fifties was a prime time to be alive. The decade succeeding ...